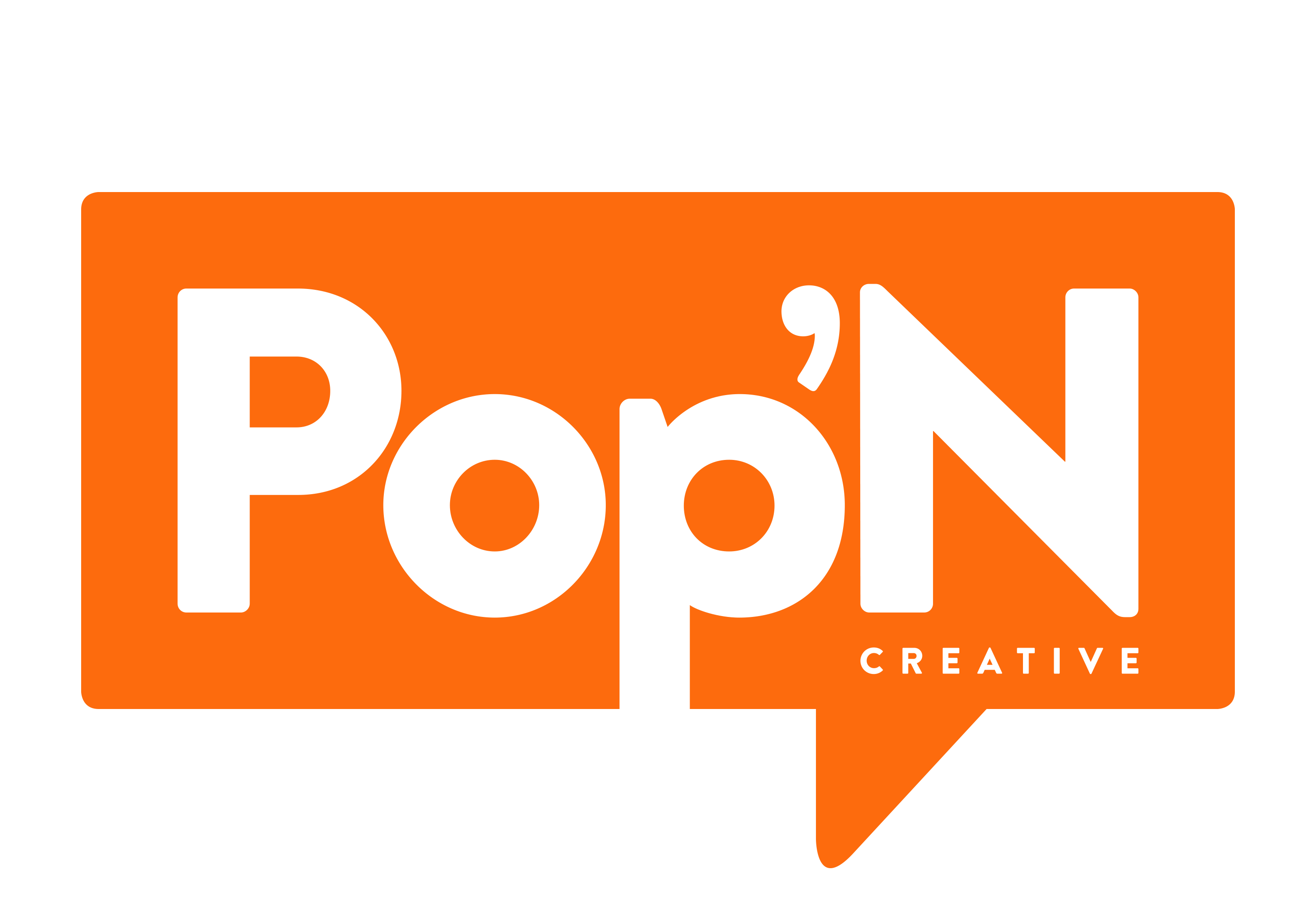 Hulu challenged Pop’N to create an IRL experience that drove buzz, consideration and engagement with the Hulu Brand. Our goal was to tap into the vibes Essence Fest attendees love and lean into their existing “Hulu Motel” brand, while positioning Hulu as a leading entertainment streamer with a plethora of content dedicated to Black consumers.

Each day also included a “Power Hour” where professional dancers (courtesy of celebrity choreographer “King Chris” Smith), danced alongside professional skaters, such as Silver Fox Squad member P.U.S.H, Guests had a rolling good time as they skated alongside their favorite celebrities and influencers.

Pop’N provided a social recap video each night for this 3-day activation, which was shared on the Hulu IG account and across our influencer accounts. Our influencers and celebrity guests included Lance Gross, Raz B, Machel Montano, Tammy Townsend, Silver Fox Squad, Karen Landry-Williams and Dayna Bolden.

During the 3-day activation, approximately 1,000 guests laced up skates and took their turn on The Rink. Over 42 VIP guests, including celebrities, influencers and Disney executives, were in attendance.

Pop’N, along with Hulu’s press team, serviced a co-branded press release immediately following the event. It was picked up by Bizbash and highlighted as a standout activation of EFOC 2022.